from Scary World by Night Club 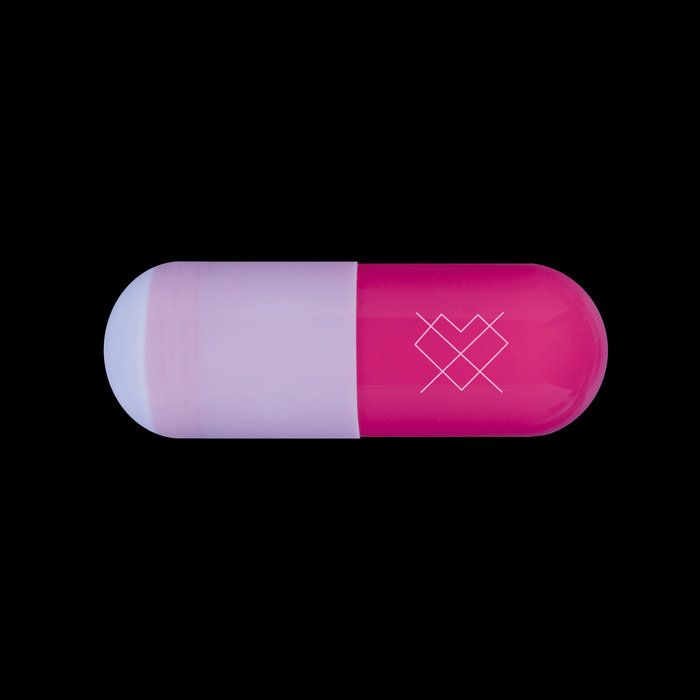 Their debut full length LP "Requiem for Romance" was released in 2016 and reached #2 on the CMJ RPM chart.